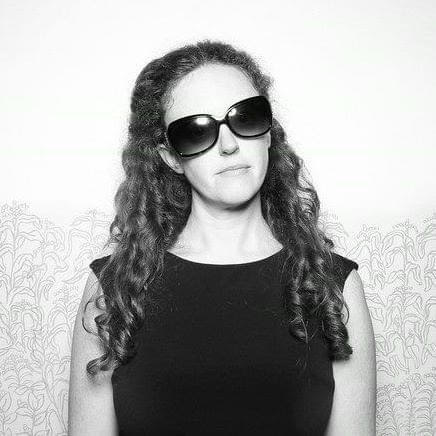 On Stage with Molly Hall

Molly Hall is one of those people who illuminates a room with her engaging personality, a generally upbeat attitude and an effervescent smile that simply makes people feel good.

So it shouldn’t be surprising that the Wheaton wife and mom, who laughingly refers to herself as “a goofball and big ham,” spent time in the comedic arena, regularly performing improv and leaving audiences laughing throughout Chicagoland. Perhaps more notably, some of that time was spent in association with Chicago’s iconic The Second City, known as the world’s premier comedy club, comedy theater and school of improvisation. It’s the same place that helped launch the incredible careers of stars such as Dan Aykroyd, John and Jim Belushi, Tina Fey, Bill Murray, John Candy, Tim Meadows, Chris Farley, Mike Myers, Amy Poehler, Steve Carell and Stephen Colbert.

Her two-year stint at Second City was invaluable, she says. It shaped her as a well-rounded comedian and strengthened her talent for improv. This is one of comedy’s most demanding forms, where performances are spontaneous and without specific or scripted preparation. She learned that craft well and is quick to clarify her time at Second City. “I mostly took classes at Second City and never performed on their main stage,” she says. “I did other shows in their side theater, where you could put on independent shows.”

Aside from Second City, the Glenbard West High School graduate and lifelong member of Faith spent the majority of her time on stage at the iO Theater (Improv Olympics) and other smaller theaters as she honed her skills. Then, abruptly, the one thing she had prepared for most of her life came to a screeching halt. After the birth of her now 5-year-old son, Sean, she left the stage, but she continued her day job as Senior Program Manager, Nurse Residency Program at Vizient, Inc., the country’s largest member-owned health care services company. Another son, 3½-year-old Connor, preceded the birth of 10-month-old daughter Bridget. At that time, Molly and her husband, Ben Barrett (who she has known since first-grade), decided that she would devote her full time to caring for their children.

It was the first time that comedy wasn’t a regular and significant part of her life, dating back to her days at the University of Illinois Urbana-Champaign, where she majored in acting and graduated in 2002. Even though she’s no longer on stage, she still recognizes the importance of laughter, especially during a pandemic, political unrest and the world’s general uncertainty. “I think that comedy helps us find joy in the little and big things in life,” she says, “and also prompts us to question things that we don’t understand and, hopefully, helps us make sense of those things.”

Comedians, however, are in a totally different place today. Due to all the restrictions caused by COVID-19, the entertainment arena has been hit hard, and performers, including comedians, have lost the face-to-face connections with audiences and other comedians. To offset some of that misery and to “stay in the game,” Molly has a weekly Zoom session with her longtime best friends. They rely on their humor to uplift one another and help them get through the next week. “I think the [weekly get-together] is just to stay connected because we’re all so secluded and [due of the pandemic] no one’s seeing anybody face-to-face,” she says. “Three of the eight of us are in New York and the rest are scattered around the suburbs here, so it’s more like having that human connection. It just so happens that my friends are brilliantly funny.”

What makes Molly laugh? Generally, comedians are only viewed as the source of the laughter, but what is it that touches their funny bone? In Molly’s case, it’s wide-ranging––from a well-timed, goofy look or being caught off-guard by the unexpected. “I love physical humor, witty humor––things that sometimes take you a second to realize that it’s funny,” she says. “I think I just like to laugh, and I laugh a lot.” That kind of laughter has long been a part of her life because she views her mom, Candy Hall, as the funniest person she knows––the one who probably is responsible for the basic comedic skills she possesses.

Surprisingly (or not so surprisingly), early observations indicate that maybe there’s another generation in the family that could end up on stage. All of Ben and Molly’s children––even the 10-month-old––already have shown evidence of a real sense of humor. And if they were to choose comedy as a profession, Molly says she wouldn’t object as long as they are dedicated and understand what it really takes to be successful.

Back to Molly’s future as a comedian. Although she has been out of the spotlight for a while, she still has the desire (and intention) to return to the stage when her children are older. It will be a daunting task, she says, because not practicing her craft has left her less uninhibited than she was as a 23-year-old. She’ll have to become what she calls “more loosey-goosey” again. Understandably, the process will have to be gradual, but the benefits are likely to be phenomenal. “To be able to brighten someone’s day [with comedy] is an amazing gift to give to someone else,” she says, “and, selfishly, it makes me feel good. So it’s kind of a win-win situation.” 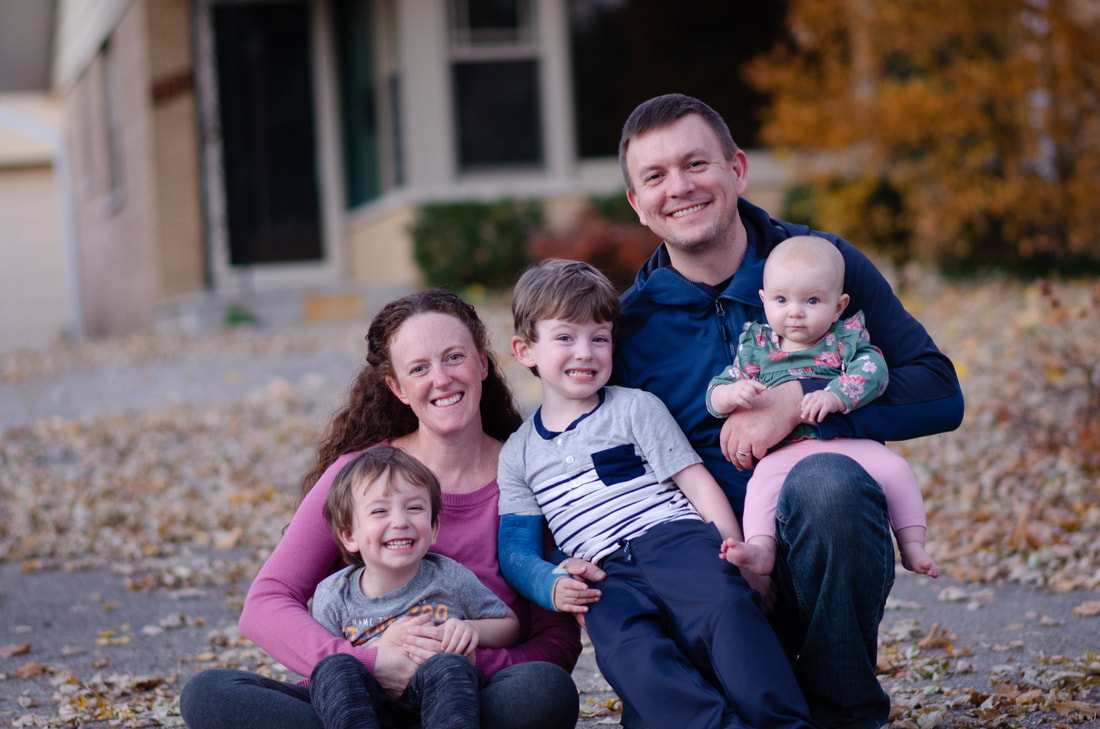