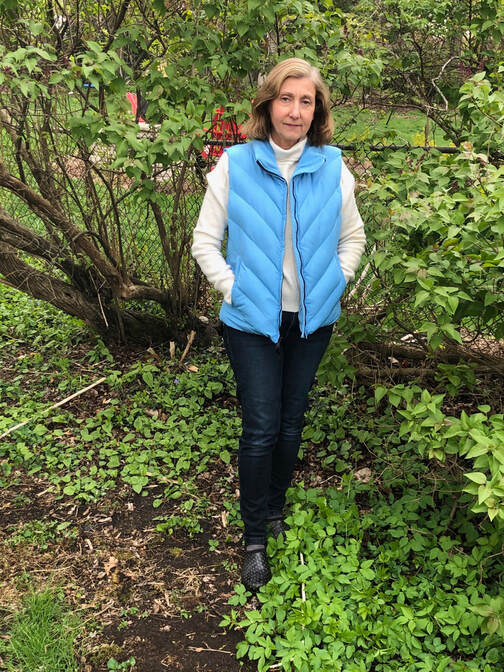 When you think about it, Retta Hennessy has to be considered one of the most fortunate people around. On a regular basis (almost day in and day out), she gets to enjoy two of the most joyous parts of her life––educating youngsters and experiencing the beauty of nature. As an added bonus, she is able to blend those activities as part of her work at two distinct locations.

On one hand, Retta, a compassionate and dedicated teacher, is currently shaping the minds of impressionable pre-schoolers in a unique program at the Park District of Oak Park. Although the program offers a curriculum that’s similar to those at traditional pre-schools, it has an added feature that incorporates a focus on elements of nature. It’s intended to expose youngsters to their natural surroundings and create a level of respect for the environment that will grow as they grow.

While the former Head Start teacher is totally devoted to her Oak Park students, it’s no secret that the other side of her actively communes with nature and embraces God’s creatures. And for the past 13 years, her responsibilities at the Morton Arboretum in Lisle have given her an up-close and personal opportunity to participate in the natural world. It’s what she calls “being a steward of the Earth,” one who is connecting with all that nature has to offer.

The self-described animal lover/tree lover/plant lover has wholeheartedly embraced her duties at the Arboretum, where she offers specialized instruction and guidance at the Children’s Garden.  The area is designed to stimulate the kids’ imaginations and pique their curiosity while they explore interactive activities in the 10 themed gardens. As much as she enjoys that responsibility, she is just as thrilled about her latest adventure as one of the Arboretum’s certified Forest Therapy guides. The two-hour-long walks, which include awareness-raising exercises, are designed to “open the senses, cultivate presence and invite healing interactions between people and the natural world.”

In each case––whether in Oak Park or at the Arboretum––the common denominator for Retta is the opportunity to educate those around her. Interestingly, though, Hennessy initially wanted to pursue a master’s degree in history after graduating from Dominican University in River Forest. However, that thought took a back seat to the unexpected opportunity for a teaching fellowship, which resulted in a master’s degree in education and an Early Childhood teaching certificate.

Those credentials opened several doors, including those at Rainbow Place. “When my husband John and our children, John Jr. [Jack] and Emily, moved to Glen Ellyn and joined Faith, I thought Rainbow Place was such a wonderful place for pre-schoolers,” says Retta, whose son was enrolled there at a time when the school needed additional teachers to work as substitutes. “I was inspired by the physical presence at Rainbow Place.” That included the environment, the working atmosphere and the people associated with the pre-school. The then-director, Lynne Shartle, became a mentor after Hennessy came onboard as a substitute. She intended to be in that role as a substitute for no more than a year. But that one-year stay turned into an extraordinary five-year teaching experience.

The whole Faith experience for the Hennessy family began after Retta and her husband compared several churches in the area. They chose Faith Lutheran Church for a number of reasons, none more important than the church’s extensive efforts outside its physical boundaries. “I just so love, without even thinking of it, our [the church’s] community outreach––how we are involved in so many things concerning people’s needs,” says the educator who has been married for 38 years. “To us, it just feels so important what Faith is doing.”

Without hesitation, Retta became an integral part of “what Faith is doing.” Aside from her association with Rainbow Place, she has served in a variety of capacities at Faith during the past 34 years. That includes her involvement with Vacation Church School, Teen-Parent Connection, Pastoral Care Training, the Altar Guild and serving a stint as an usher. Her efforts, coupled with her inviting personality, have prompted many in the congregation to view her as “a wonderful, kind and thoughtful presence.”

That presence continues to be evident as the church begins to take small steps back to normality in the midst of a pandemic. The church’s efforts have allowed her to maintain her spirituality, she says, specifically referring to weekly online services as “a blessing.”

For many, Retta has been an undeniable blessing, sharing her incredible gifts to educate and inform. She is a multifaceted, caring woman who is making a difference. In the end, though, Retta succinctly sums up exactly who she is in simple terms: “I am one who loves her family, loves nature and loves sharing.” 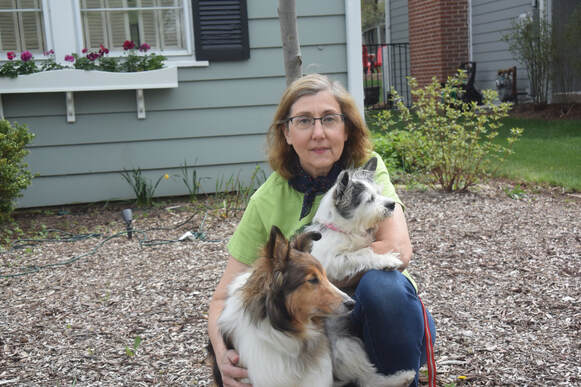