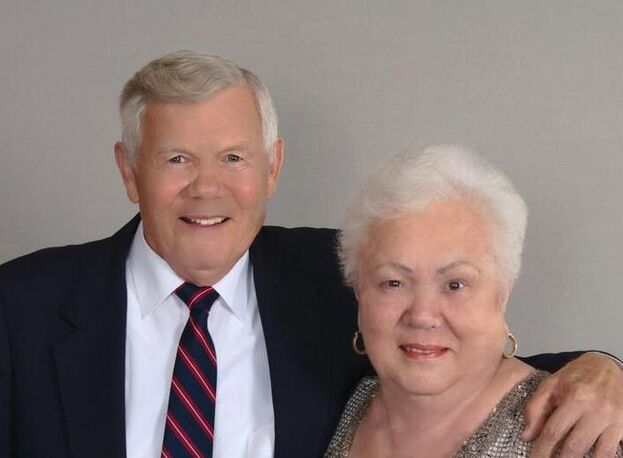 Every war—including those occurring right now—eventually comes to its end. In today’s story, Faith members MARY and EMIL PETEREIT recount their experiences during and after World War II. Perhaps their recollections can serve as witness and encouragement for our lives as this Russia/Ukrainian war continues, and after it ends.

​BACKGROUND
Both Emil and Mary were raised on small farms. Their roots hark back to Germany (Mary) and Lithuania (Emil). Their native countries were heavily involved in World War II. In Emil’s case, the push-pull of Soviet Russia fighting Germany. In Mary’s case, the tranquil-but-still-dangerous Bavarian countryside. The following conversation took place the day that Ukraine was invaded by the Russian Federation.

The conversation ended here, but there’s a lot more to the Petereit’s story. If you’d like to hear other stories from them, take time to talk any Sunday morning. You’ll find them at the 11:00 a.m. service—smiling, grateful and wise. ….. For starters, you might ask them about some “God moments” in their life!

*Formerly: Stories of Triumph and Inspiration